RIKEN opens joint laboratory with the University of Luxembourg

RIKEN’s ties with Luxembourg began in 2014 with a joint symposium that has been held annually since then, along with an agreement signed in that same year between RIKEN and LCSB, as well as an agreement in 2015 between RIKEN and the Luxembourg National Research Fund (NRF). The current agreement built on them by creating a partnership between LCSB and LIH that will create a joint laboratory working in areas including immunology, microbiome and inflammation research, as well as promoting the training of researchers and students.

Luxembourg is a world leader in the collection and management of data related to clinical specimens, and the joint research will take advantage of this strength, leading to the development of a comprehensive medical data system, incorporation of patient-derived data into disease models, and research into neuroinflammation using human-derived iPS cells. 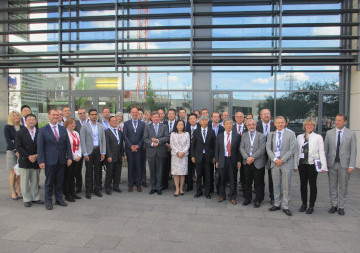 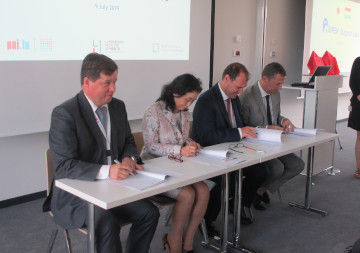