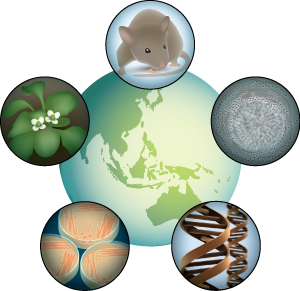 Figure 1: The RIKEN BioResource Center stores five of the most essential categories of biological resources used in research—mice, plants, cells, genes and microbes. 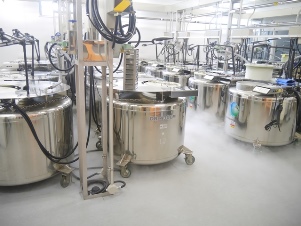 Figure 2: Bioresources are preserved in liquid nitrogen tanks at the RIKEN BioResource Center.