An international collaboration of scientists from RIKEN’s Ulmer Fundamental Symmetries Laboratory (FSL), Johannes Gutenberg-Universität Mainz, Max Planck Institute for Nuclear Physics, Heidelberg and GSI Darmstadt, have used high-precision techniques to make the most precise measurement to date of the magnetic moment of the proton, finding it to be 2.79284734462 plus or minus 0.00000000082 nuclear magnetons, the unit typically used to measure this property. The magnetic moment, a property of particles that gives rise to magnetism, is one of the fundamental properties of the proton and is key to understanding properties such as the structure of atoms.

Painstaking work was required to make these unprecedented measurements, which have a precision of less than one part per billion. First, the researchers had to isolate a single proton―not two or three―in the trap. They did this by detecting the thermal signal of the ions stuck in the trap, and then using an electric field to eliminate them until they were left with just one.

The key to the tremendous precision, however, was a combination of extremely difficult engineering coupled with the ability to shuttle the proton between two different traps. The group’s method for directly measuring the magnetic moment of a particle is based on the fact that a proton in a Penning trap aligns its spin with the trap's magnetic field. The basic method is to use the detector to measure two frequencies—known as the Larmor (spin-precession) frequency and the cyclotron frequency of the proton in a magnetic field. These can be used to find the magnetic moment. The cyclotron frequency of the proton can be measured using what is called the Brown-Gabrielse invariance theorem, while the Larmor frequency can be measured by driving spin flips—using a radio frequency signal that heats the particle—and measuring the probability of a spin flip as a function of the drive frequency.

The already high precision of these measurements can be boosted further, however, by using the double-trap method, where the cyclotron frequency is measured and spin transitions are induced in a first trap. The proton is then carefully shuttled to a second trap, where the spin state is detected using a large magnetic inhomogeneity–a magnetic bottle. The spatial separation of high-precision frequency measurement and spin state detection makes the extremely precise measurements possible.

For the current experiments, three individual protons were used for a total of 1,264 experiment cycles, each taking approximately 90 minutes. The whole experiment required approximately four months including maintenance and systematic crosschecks.

According to Georg Schneider, the first author of the paper, “To move forward in particle physics, we require either high-energy facilities or super precise measurements. With our work we are taking the second route, and we hope in the future to do similar experiments with antiprotons using the same technique. This will allow us to get a better understanding of, for example, atomic structure.”

According to Andreas Mooser, second author of the study and member of RIKEN FSL, “Looking forward, using this technique, we will be able to make similarly precise measurements of the antiproton at the BASE experiment in CERN, and this will allow us to look for further hints for why there is no antimatter in the universe today.”

The work was published on November 23 in Science. 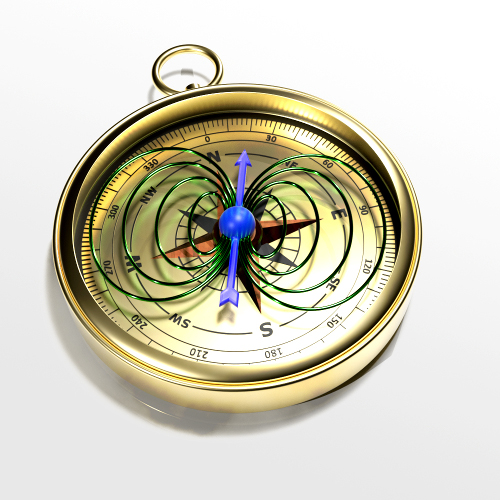 Image of a proton trapped in magnetic fields