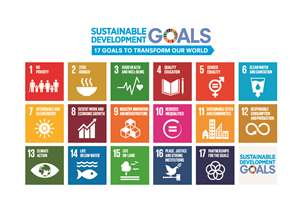 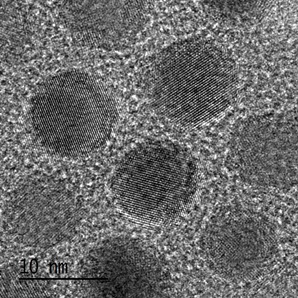 During drought, plants tend to accumulate molecules such as metabolite galactinol,which can protect their cells from the effects of a lack of water. Shinozaki’s Gene Discovery Research Group has increased rice drought tolerance by introducing a gene responsible for synthesizing galactinol from Arabidopsis into rice, producing plants that accumulate more than 70 times the usual amount of the metabolite2. This rice was recently tested in Colombia in collaboration with the International Center for Tropical Agriculture (CIAT) and showed a higher yield under dry conditions. It will soon be trialed in Africa and other parts of South America.

Affordable and clean energy: Planes powered by algae
CSRS is also taking part in the race to find alternatives to fossil fuels. Cultured algae may help create the jet fuels of the future. In collaboration with biofuel and research company euglena Co., Ltd, CSRS is analyzing how the metabolic pathways of the microalgae Euglena could increase biofuel yields for the aviation industry. “Algae can grow faster than other plants and produce more oil than rapeseed. For this reason, Keiichi Mochida’s Cellulose Production Research Team and Kikuchi’s team are analyzing Euglena ’s metabolites to boost the key metabolic pathways that will increase oil yield,” explains Shinozaki. 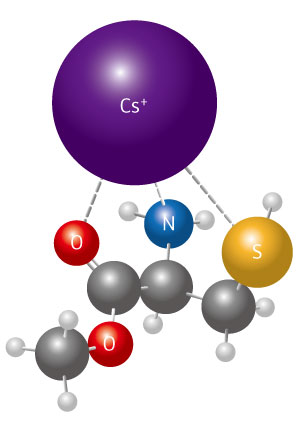 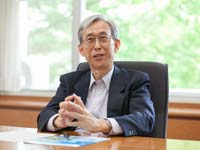