Is there a bit of virus in our genome? 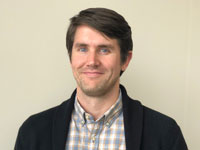 Please describe your current research. Why is it important?

I’m the team leader of the Genome Immunobiology RIKEN Hakubi Research Team. With mentorship from Haruhiko Koseki and Piero Carninci, who are global leaders in epigenetics and genomics, I’m studying parts of the genome that are derived from viruses other than retroviruses. These kinds of sequences were first reported by my mentor at Kyoto University, Keizo Tomonaga.

Until recently, nobody thought to look for these types of sequences in our genomes, because there is no reason that they should be there. My project is testing whether they could be contributing to making us immune to the viruses from which they’re derived. We will use genome engineering to test this. If our hypothesis is confirmed, it would reveal another type of mammalian immune system. This could have the potential to generate trans-generational immune memory, similar to the CRISPR–Cas immune system in bacteria.

What excites you about your current research?

The possibility that viral sequences might be captured by the host and stored as a form of memory for immune purposes is quite new and interesting.

As an undergraduate, I was bothered to learn that only about two percent of our genome codes for proteins—this is the part of the genome that we understand best. During my PhD, I studied retroviruses, which cause diseases such as AIDS. Pieces of ancient retroviruses (called endogenous retroviruses) actually make up almost 10 percent of our genome. When I heard about sequences in our genome derived from viruses that are not retroviruses and thus “have no business being there,” I thought that they might reveal something cool. 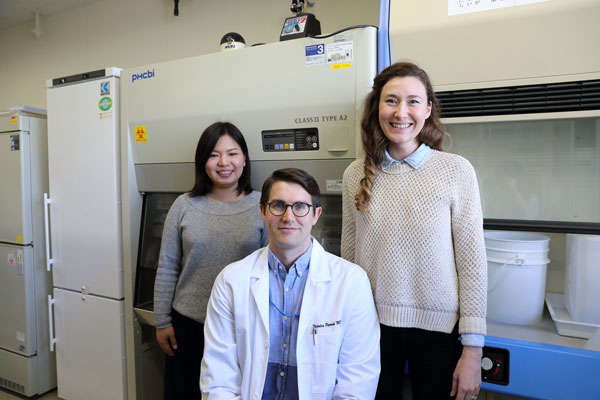 The RIKEN Center for Integrative Medical Sciences is the only institute I know of with a particular expertise in functional genomics, brought to it by the Division of Genomic Medicine and the teams behind the FANTOM project, combined with long-standing thought leadership in immunology via the former RIKEN Center for Allergy and Immunology.

What are some of the techniques and technologies that you use to conduct your research?

Access to experts in CRISPR–Cas-mediated genome engineering, and next-generation and single-cell sequencing—especially those who have been using these technologies at a high level for years—is really important.

RIKEN is an exceptionally internationally oriented institution. So many of my colleagues exemplify traits I value: diligence, truth-seeking and humility. I meet regularly with RIKEN’s president and other Hakubi members to promote collaboration and cross-disciplinary thinking. RIKEN’s leaders are invested in making sure their young scientists develop into global leaders. I was recruited through the Hakubi program, a new junior principal investigator program that launched in 2018. The kind of blue-sky research that the first batch of us want to try is risky and difficult, but President Matsumoto has put “his money where his mouth is”—to use an American phrase—in terms of his funding commitment.