What makes experts different from the rest of us? Over the past century, this question has prompted a range of studies on various aspects of human cognition, revealing clues about the psychological and neurological origins of intelligence, perception and memory. While board games such has chess have provided the most productive setting for such studies, the neural mechanisms underlying cognitive expertise in board game play nonetheless remain poorly understood.

To clarify these mechanisms, the researchers used fMRI to study the brain activity of professional and amateur players of shogi, a Japanese board game. Unlike amateurs, professional shogi players are able to quickly perceive board patterns and generate moves without conscious thought, a unique intuitive capacity which grants them their superior skill. Imaging studies have identified processes specific to the brains of chess experts, but no research has yet clarified the neural substrates for expert intuition.

Using spot games of shogi, the researchers have now pinpointed for the first time two brain regions involved in specific aspects of such intuition. Activity in the precuneus of the parietal lobe, a brain region responsible for integrating sensory information, was observed when professional players perceived and recognized realistic board patterns. Rapid generation of next-moves, in contrast, was identified with activity in the caudate nucleus of the basal ganglia. Among professional players, the results moreover highlight a strong correlation between these regions during next-move generation, suggesting that the precuneus-caudate circuit in their brains has been honed to this specific task.

By shedding first-ever light on the elusive origins of expert intuition, these findings establish a crucial link between brain science and cognitive psychology research, opening the door to fundamental insights on brain function and applications in the design of new types of expert systems.

Figure 1: Specific activation of the posterior precuneus associated with perception of shogi patterns.

Left: Activations in the posterior part of the precuneus in a professional player. 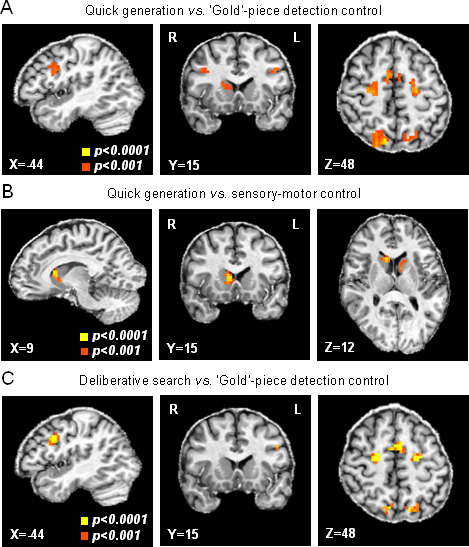 Figure 2: Activations associated with quick generation of the best next-move and deliberative search in professional players. 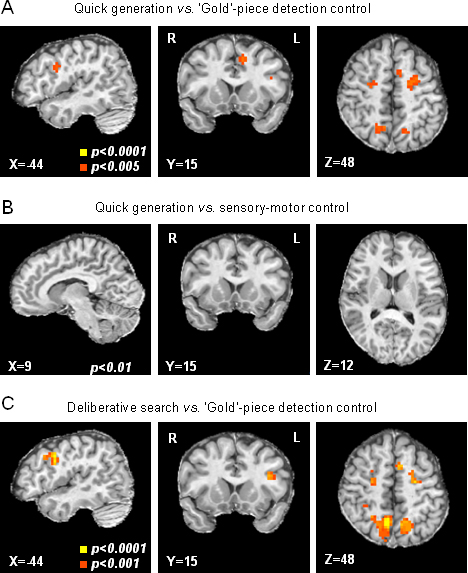 Figure 3: Activations associated with quick generation of the best next-move and deliberative search in amateur players.