A group led by scientists from the RIKEN Cluster for Pioneering Research, using coordinated observations of the Crab pulsar in a number of frequencies, have discovered that the “giant radio pulses” which it emits include an increase in x-ray emissions in addition to the radio and visible light emissions that had been previously observed. This finding, published in Science, implies that these pulses are hundreds of times more energetic than previously believed and could provide insights into the mysterious phenomenon of “fast radio bursts (FRBs).”

Giant radio pulses—a phenomenon where extremely short, millisecond-duration pulses of radio waves are emitted—have been observed in association with a dozen pulsars in our Galaxy, but little is known about the mechanism that causes them. It has been proposed that they may also be the origin of “fast radio bursts”—rapid bursts of radio waves that are believed to originate from energetic events in the extragalactic universe.

To gain insights into these phenomena, the RIKEN-led group made coordinated observations of the Crab pulsar, one of the most famous and well-observed pulsars. The explosion of this star in a supernova explosion was witnessed by Chinese and Japanese observers in the year 1054 and led to the formation of the beautiful Crab Nebula that can still be seen today. The group began looking to see if there was an increase in X-ray emissions associated with giant radio pulses. In fact, despite numerous observations for several decades, researchers had so far been unable to make any unambiguous detections. The observations were based on a coordinated international campaign of simultaneous space-based X-ray and ground-based radio observations, with the space-based observations done with NICER, a new instrument placed aboard the International Space Station, and the radio observations done with two observatories in Japan. Over a three-year period, the group continued the campaign, and eventually found a clear, “five-sigma-exceeding” signal indicating an enhancement of X-ray emissions associated with the increase at the radio wavelength.

The enhanced emission detected in the X-ray band was similar to that previously reported in the visible band, but nothing similar has ever been observed from any of the other 2,800 known pulsars. According to Teruaki Enoto, the leader of the Extreme Natural Phenomena RIKEN Hakubi Research Ream, “Our measurements imply that these giant pulses are hundreds of times more energetic than previously thought.”

Another important effect of the finding is that it puts important constraints on models of the mysterious phenomenon known as “fast radio bursts.” It is believed that these phenomena—mysterious extragalactic millisecond-duration radio bursts, are associated with pulsars, and possibly young ones like the Crab pulsar. “However,” says Enoto, “the relationship between the two is still controversial, and these findings, along with upcoming discoveries regarding fast radio bursts, will help us to understand the relationship between these phenomena.”

He adds, “Our result not only has a broad impact on pulsar and FRB science but represents a fitting legacy for the Kashima 34-m telescope, which was a valuable instrument for the radio astronomy community but was irreparably damaged by a typhoon in 2019.”

The group also included scientists from the University of Tokyo, Hiroshima University, National Changhua University of Education, JAXA, NIST, and NASA, and a number of other institutes from around the world. 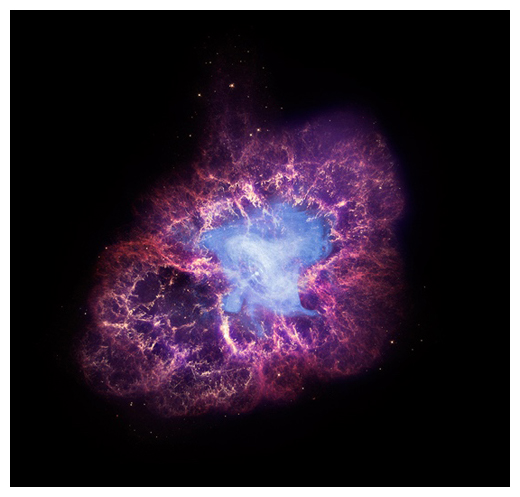 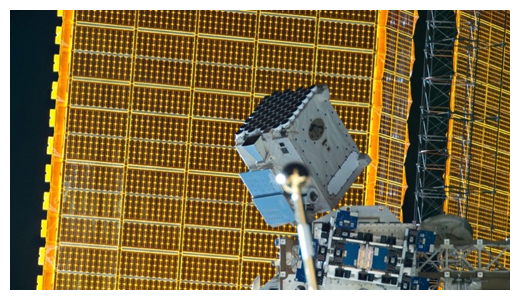 The NICER telescope (Photo by NASA)