Scientists from the RIKEN Center for Integrative Medical Sciences in Japan in collaboration with other researchers from around the world have discovered that recombinations of specific genomic sequences that are repeated millions of times in the genome of each of our cells are pervasively found in both normal and in disease states. Identifying the mechanisms that lead to this myriad of recombinations involving DNA sequences that were once considered as “junk”, may be crucial to understanding how our cells develop and what can make them unhealthy.

Following the discovery of DNA, it was long believed that all the cells in our body share the same genetic code, safely guarded within the nucleus. However, modern advances in DNA sequencing have challenged this view: we now know that mutations accumulate in the genome of single cells starting from the very early stages of development. However, the magnitude of this phenomenon and how it contributes to disease is not well understood.

In this work, published in Cell, the authors looked at certain repeated genomic sequences, called Alu and L1, and developed a method to study these specific sequences of DNA that are repeated millions of times in the genome of each cell. It was already known that they recombine with each other, generating mutations often found in cancer and other genetic disorders. By analyzing the DNA of donors unaffected by disease, the researchers identified millions of DNA mutations caused by the recombination of these repeated sequences, and further discovered that different tissues in the body are characterized by different recombination signatures.

The researchers also found that the differentiation of human stem cells into neuronal cells is accompanied by distinct changes of recombination of repeat sequences. This indicates that this particular type of DNA mutation may be a physiological phenomenon involved in human development.

According to Giovanni Pascarella, first author of the study, "We have shown in this study that the recombination of repeat elements in the human genome is a widespread phenomenon that contributes to the complex constellation of genomic variants making up our genomes."

According to, Piero Carninci, Principal Investigator and co-corresponding author of the study, "We hypothesize that it might be that random recombinations of Alu and LI in somatic cells may occasionally prime the genome of individual cells at vulnerable sites and drive the transition from healthy to pathological states."

"However," he continues, "what is difficult to know at this point is to determine whether the recombinations in disease are truly causative or if they are effects of the disease state. Further studies need to be done to understand this important question." 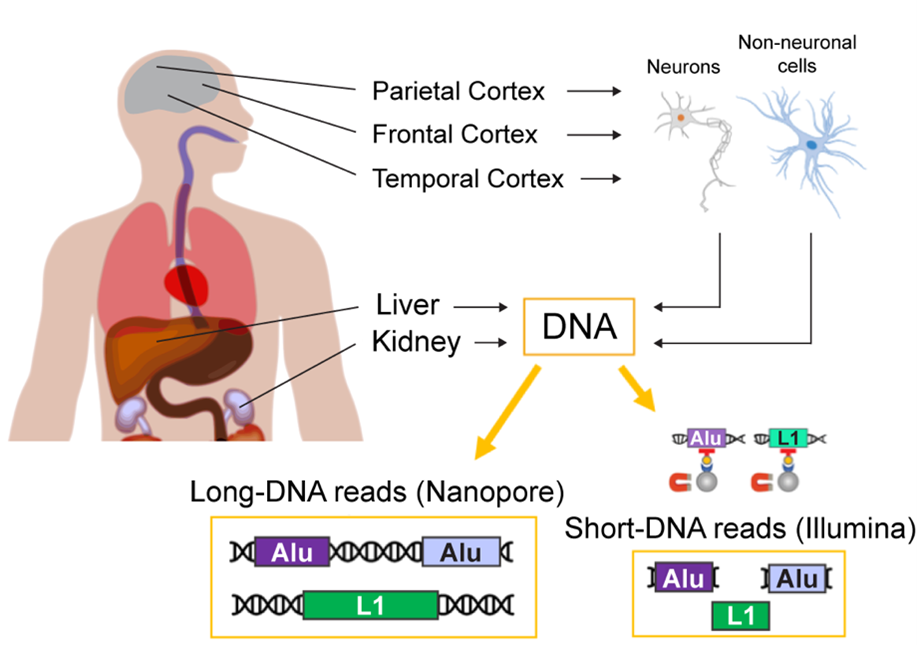 Figure 1: Experimental approach in this study.
Recombination of Alu and L1 repeat elements was examined in DNA samples obtained from the kidney, liver, and neuron cells and glial cells from three brain regions. Genomic sequences of Alu and L1 repeat element were enriched with Capture-seq method and sequenced with Illumina. A selection of the same DNA samples was sequenced with Nanopore without enrichment to cross-confirm the findings.