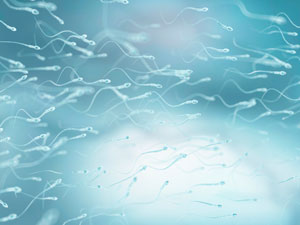 Figure 1: A purification technique allows scientists to study only those sperm that have completed the histone-to-protamine replacement process. © SCIEPRO/SCIENCE PHOTO LIBRARY

Previous studies may have overestimated the extent that a father’s lifestyle affects his children, a RIKEN-led study suggests1. That is because the sperm used in those studies included some immature cells.

Dads pass on more than just genes to their offspring; there is mounting evidence that a father’s lifestyle leaves its mark on his sperm through epigenetic markers—chemical tags that attach to DNA and affect how, when and why genetic instructions are followed. For example, mice fed a low-protein diet gave birth to offspring that had altered gene expression in their livers.

Now, Keisuke Yoshida and Shunsuke Ishii of the Cellular Memory Laboratoryat RIKEN and their co-workers have studied the degree to which mouse sperm cells had swapped the spool-like histones, which bind DNA, for more rigid structures known as protamines, which are needed for condensing the genome. They discovered that about 10 per cent of motile sperm used in most experiments had not finished the histone-to-protamine replacement process.

To remedy this, the team developed a way to pull out sperm that had fully completed as much protamine substitution as they would ahead of fertilization. This purification technique, says Yoshida, should help the research community better understand which epigenetic markers are actually transmitted from one generation to the next. 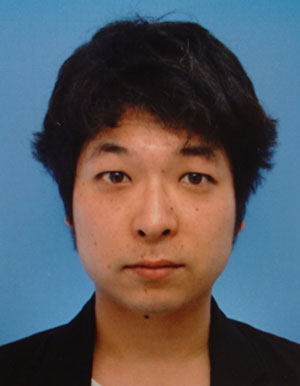 Keisuke Yoshida and his co-workers have developed a purification method that should eliminate biased epigenetic inheritance results caused by the inclusion of immature sperm cells. © 2018 RIKEN

“Our method provides essential technology for studying the effects of environmental factors on inheritance patterns from fathers via sperm,” Yoshida says.

By using just mature sperm, the team showed that the only histones found after protamine substitution occur in and around the promoter regions of certain development-related genes. This is consistent with the idea that sperm retain some histones to facilitate a modest amount of gene activity in the early embryo.

In the past, researchers had also proposed that histones may serve some complex structural role on top of their function as regulators of gene expression. That was based on sperm studies that mapped histones to repetitive parts of the genome without any functional gene sequences. “However, our study has shown that this speculation is wrong and that such alternative explanations are not needed,” says Ishii.

Yoshida and Ishii are now urging researchers who study epigenetic inheritance through sperm to reconsider many of their findings and basic assumptions. Assuming that their results for mice hold true for humans, they indicate that “most studies published so far have not shown the correct distribution of histones in mature sperm,” the researchers say.