A recent finding shows that understanding a very specific population of immune cells in the small intestine might be key to keeping obesity at bay on a high-fat diet. 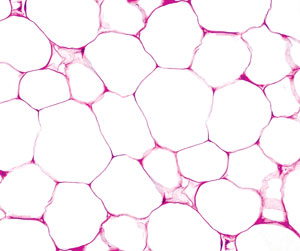 Innate immune cells in the small intestine could be causing diet-induced obesity, while the same cells in adipose tissue were previously shown to burn energy. © Ed Reschke/Getty

Confusingly, a distinct population of immune cells in the small intestine could be helping to stimulate diet-induced obesity, while the same cells in white fats have previously been shown to help burn energy.

What does this mean? It may mean that, after much more research, specifically targeting these particular immune cells could prevent weight gain and obesity, even for those eating a lot of fat.

“We were very surprised to find that the same kinds of cells appear to exert completely different functions in different tissues,” says Takaharu Sasaki, who, along with Shigeo Koyasu and Kazuyo Moro, led the study at the RIKEN Center for Integrative Medical Sciences.

Weighing in on high-fat diets 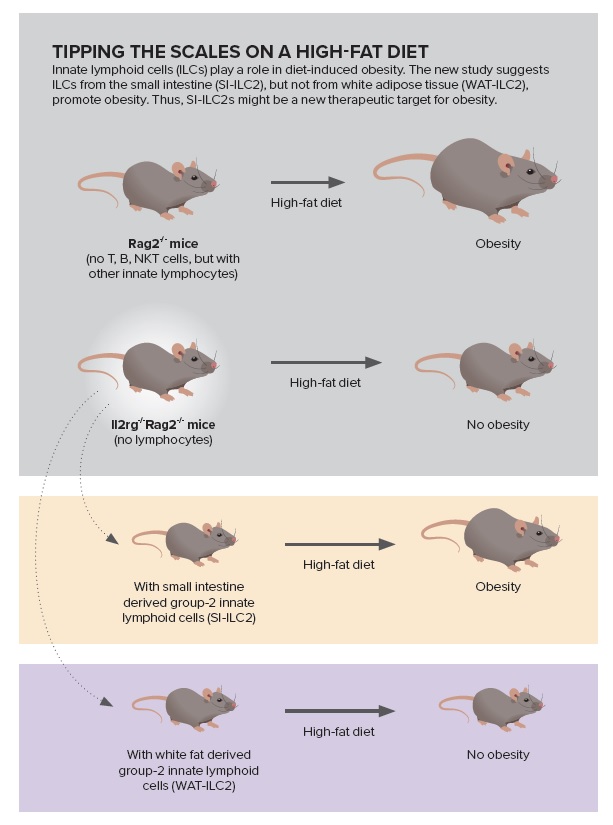 For the study, the group put two types of genetically engineered mice on a high-fat diet or on a regular diet. After 8 weeks, mice that lacked all lymphocytes and were fed a high-fat diet were not obese and had put on about as much weight as the same type of mice on a normal diet. In contrast, genetically engineered mice with no acquired immune cells, but with ILCs, had put on significantly more weight.

Further testing showed that in addition to gaining weight, these mice also displayed other hallmarks of obesity, such as greater amounts of white fat tissue, larger livers and impaired insulin resistance.

To probe further, the team used bone marrow cell transplants to introduce ILCs into non-obese mice that lacked all lymphocytes, and found that when fed on the 8-week high-fat diet, these mice were not resistant to weight gain or other symptoms of obesity.

The next stage of testing focused on location subsets of ILCs. The team looked at the effects of transferring small-intestine-derived ILC2s and white-fat-derived ILC2s into mice lacking all ILCs. They found that only the mice with ILC2s from the small intestine showed signs of obesity after being fed a high-fat diet. The researchers concluded that ILC2s specifically from the small intestine appear to be linked to the development of diet-induced obesity.

Sasaki hypothesizes that “an imbalance between the function of small-intestine ILC2 and white-fat ILC2 may be one of the accelerators for obesity.”

The researchers also noted that despite being fed on a high-fat diet, mice lacking ILCs were found to have lower levels of inflammation promoting M1 macrophages in their white fat tissue, which is linked to insulin resistance. They suggest these may prove to be key factors in ILC2’s role in diet-induced weight gain. 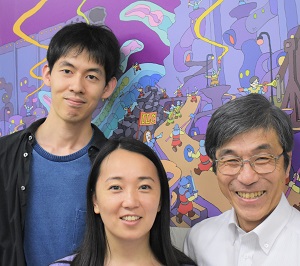 One of the reasons this link is being uncovered now is that scientists have only known that ILCs exist for roughly a decade. This recent work built on research published in 2010 by Moro and Koyasu, which helped to lay the groundwork for the surge of interest in ILC2s.

In 2010, Moro and Koyasu reported on the discovery of unusual lymphoid clusters in adipose tissue, which they named fat-associated lymphoid clusters (FALCs). During the course of their investigations, they identified ILC2s, a set of innate immune cells that produce T helper 2 (Th2) cytokines—proteins that play a critical role in the body’s inflammatory response.

Since then, the newly discovered immune cells have begun to be classified. They have been found to reside in barrier tissues—such as the skin, lungs and intestine—where they are thought to respond to signals from infected or damaged tissues by producing cytokines, which then launch other immune responses.

So far, ILC2s have been implicated in the body’s response to allergies and helminth (parasitic worm) infections. Those factors need to be carefully examined before any ILC2 therapies would be considered.

ILCs have also flown under the radar because they don’t have antigen-specific receptors, which means they don’t engage in the more frequently studied immune responses triggered by acquired immune cells, such as T cells, B cells and natural killer T (NKT) cells.

Another technical challenge is presented by the rarity of ILC2s. It takes some effort to collect enough of them, because they are relatively scarce in the bodies of mice.

All of these factors mean this new aspect of our metabolism is only just beginning to be explored, and all three major ILC groups are currently being intensively investigated in live mouse models.

Billions of people are affected by obesity and related issues. The World Health Organization estimates that the global prevalence of obesity nearly tripled between 1975 and 2016. As a result, a large community of researchers is working on prevention and treatment options, exploring everything from gut bacteria to brown fat.

RIKEN researchers are not ignoring the complexity or the interrelated factors that may be contributing to obesity. In the present study, the team took care to show that resistance to obesity in ILC-deficient mice could not be due to the workings of the gut microbiota alone. However, they caution that “it is still possible that interactions between microbiota and ILCs contribute to the induction of obesity.”

Sasaki says that one of the next steps will be to investigate the involvement of signaling molecule interleukin-2 (IL-2) in more detail, as the study also indicated that small intestine ILC2s express higher levels of IL-2 than white fat ILC2s. The paper’s findings further suggest that IL-2 is linked to both obesity-related insulin resistance and the maintenance of ILC2s and ILC3s in the small intestine. 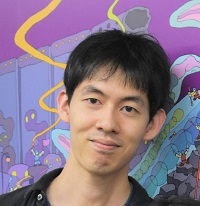 Takaharu Sasaki received his PhD from the Graduate School of Pharmaceutical Sciences at the University of Tokyo, while supported by the Junior Research Associate program in RIKEN. During his PhD course, he studied innate lymphoid cells in the Laboratory for Immune Cell Systems and the Laboratory for Innate Immune Systems. After graduating from the PhD course in 2016, he moved to the Laboratory for Intestinal Ecosystem to become a research scientist. His research interests include innate lymphoid cells as well as the interplay between food and the gut immune system, and diseases such as tumors and disorders associated with obesity.