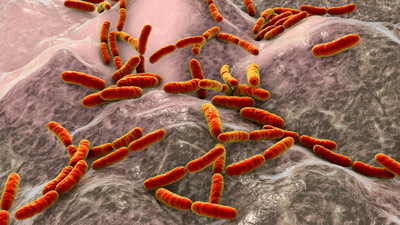 Figure 1: A computer-generated image of Lactobacillus bacteria, the main component of the human small intestine microbiome. RIKEN researchers have used a high-throughput, single-cell technique for determining the species that make up microbiota such as the human microbiome. © KATERYNA KON/SCIENCE PHOTO LIBRARY/Getty Images

A single-cell method developed by RIKEN biophysicists, that can rapidly classify hundreds of thousands of bacteria according to species, promises to be an invaluable tool for discovering how gut, skin, ocean and soil microbes vary with changing conditions1.

There has been an explosion in awareness of the various critical roles that bacteria in our guts play in health and disease. Biologists want to explore how the make-up of the gut microbiota affects their hosts, but methods for classifying bacteria according to species provide only very rough results.

Now, Katsuyuki Shiroguchi of the RIKEN Center for Biosystems Dynamics Research and his co-workers have devised a truly single-cell method that can accurately and rapidly characterize communities consisting of hundreds of thousands of bacteria. 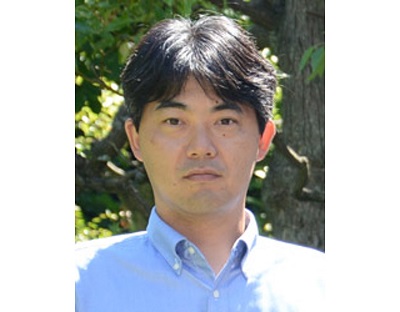 Katsuyuki Shiroguchi and his team have developed a high-throughput, single-cell method for determining the composition of microbiota. © 2022 RIKEN

The team demonstrated the power of their technique by using it to see how diets deficient in vitamin A affected the gut microbiota of mice. They counted the bacteria at a distal location in the cecum—the entrance to the large intestine—of mice that had been fed a vitamin-A-deficient diet and control mice that had been fed a normal diet. The results revealed that only one species of gut bacteria was significantly affected. “We counted more than 200 different bacterial species in the cecum, but the amount of only one species changed significantly,” says Shiroguchi. “This tells us that our method can detect changes in just one species of bacteria.”

He is excited about the potential of the method to assess the effects of recently developed bacterial therapies on the gut microbiome. “If we knew that this bacterial species is useful for addressing a specific health problem, doctors could prescribe it, but it hasn’t been possible to accurately measure the change in the number of cells in the gut microbiome until now,” explains Shiroguchi. “We want to contribute to such medical applications by accurately measuring the number of cells before and after a bacterial therapy.”

The team now plans to apply their method to other communities of bacteria besides those in the gut. “We can use it to measure the microbiotas from the soil, sea, atmosphere and skin,” he notes.