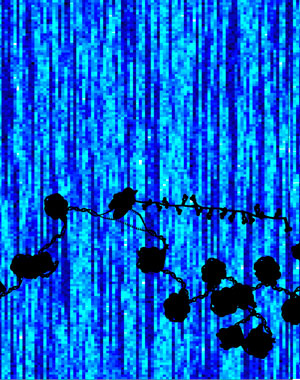 The underlying molecular process that causes genetically identical cells in the same environment to behave differently has been uncovered by three RIKEN scientists.

Cells manufacture proteins through a multistep process that begins with making copies of the relevant stretches of DNA. These copies, which are known as messenger RNA, are then ‘translated’ into proteins.

Two cells containing identical DNA and in the same environment might be expected to behave in the same way, but it turns out that they do not. The cause of this surprising variability lies in the gene copying process—rather than being smooth and continuous, it is jerky because it is subject to random fluctuations. This is known as transcriptional bursting, and it results in the erratic expression of genes.

“This variability contributes to the difference in individual cell behaviors, which in turn plays a critical role in various biological processes such as differentiation of mammalian cells and decision making of bacterial cells,” explains Keisuke Fujita of the RIKEN Quantitative Biology Center.

“Understanding the molecular mechanism of this variability may open the way for regulating cell-to-cell variability and could be useful for controlling the differentiation of stem cells into various kinds of cells, for example.” 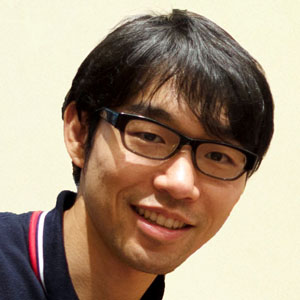 Figure 2: Keisuke Fujita and co-workers have implicated the interplay between RNA polymerases on DNA in transcriptional bursting. © 2017 RIKEN

Now, Fujita, with colleagues Mitsuhiro Iwaki and Toshio Yanagida, has shed light on this problem by analyzing the kinetics of the process in reconstituted transcription1. The trio discovered that variability originates from the interplay between RNA polymerases. “We found that ‘traffic congestion’ of RNA polymerases on the DNA road causes cell-to-cell variability,” comments Fujita.

“We were surprised because previous in vivo experiments had suggested that transcriptional bursting results from interactions between various other molecules, whereas our in vitro experiment implies that it is intrinsically caused without such additional factors,” says Fujita. “Although apparently contradictory, we conjecture that highly organized biological systems are maintained by a balance between intrinsic noise and extrinsic control caused by other factors.”

The researchers intend to investigate this difference between single cells and whole biological systems by performing in vivo experiments. They also plan to explore how the molecular mechanism of DNA copying affects the behaviors and fates of cells.