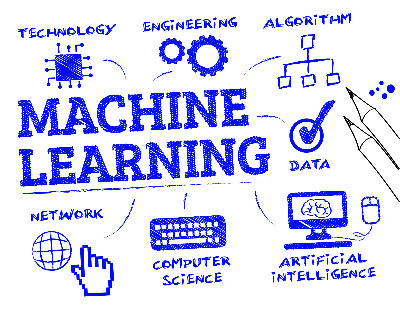 The supercomputer Fugaku earned the top rank on CosmoFlow, one of the MLPerf HPC benchmarks that are used to gauge a supercomputer’s capability in the area of large-scale machine learning processing. Remarkably, this feat was achieved using just half of Fugaku’s capability—the remaining resources being used simultaneously for other projects—and the system still achieved a score 1.77 times faster than its closest rival.

MLPerf HPC includes three separate benchmarks, each measuring a supercomputer’s performance on different tasks. CosmoFlow involves calculating cosmological parameters based on three-dimensional simulations of the distribution of dark matter. Fugaku, which was developed jointly by RIKEN and Fujitsu, was able to train 637 deep learning models in 8 hours and 16 minutes, a rate of about 1.29 deep learning models per minute. The result was announced on November 17 at the SC21 high-performance computing conference, which is being held in St. Louis as a hybrid event.

Deep learning has become a key method for making conclusions based on large data sets. Essentially, a computer is fed with data, and it tries to learn from the data by looking for patterns. For the MLPerf HPC benchmarks, supercomputers are asked to conduct a series of machine learning tasks, and the score gauges how quickly it was able to perform the tasks. In addition to CosmoFlow, two other benchmarks measure a supercomputer’s ability in identifying abnormal weather phenomena and how molecules react on a catalyst surface.

In the future the researchers plan to make the libraries and AI frameworks they used open to researchers around the world, in order to encourage further advances in machine learning processing, in the hope of leading to new scientific breakthroughs.