The supercomputer Fugaku, which RIKEN began providing for shared use in March 2021, has taken the No. 1 place for the fifth consecutive term on the High Performance Conjugate Gradient (HPCG) and Graph500 rankings. It also ranked second in the TOP500 and HPL-AI rankings. This result was based on the Fugaku’s full specifications (432 racks, 158,976 nodes). These results were announced on May 30 at ISC 2022, an international conference on high-performance computing held at the Congress Center Hamburg in Hamburg, Germany, and online.

According to R-CCS Director Satoshi Matsuoka, “Fugaku’s first place on the HPCG and Graph500 for the fifth consecutive terms and its second place on the TOP500 and HPL-AI rankings show that it is still at the top of the world in terms of performance, and will be able to play a key role in the development of Society 5.0, through which the Japanese government is aiming to create a super-smart society that can bring new value. It makes it clear that Fugaku is functioning fully as an HPC infrastructure that will help accelerate the development of technologies for solving social issues through simulations, the development of artificial intelligence, and information distribution and processing.”

Fugaku began full-fledged operations in March 2021, and is now being used for full-scale applications, including projects under MEXT's Program for Promoting Researches on the Supercomputer Fugaku, general and young researcher proposals selected through public calls, industrial applications including paid applications, and applications based on important national policy needs. 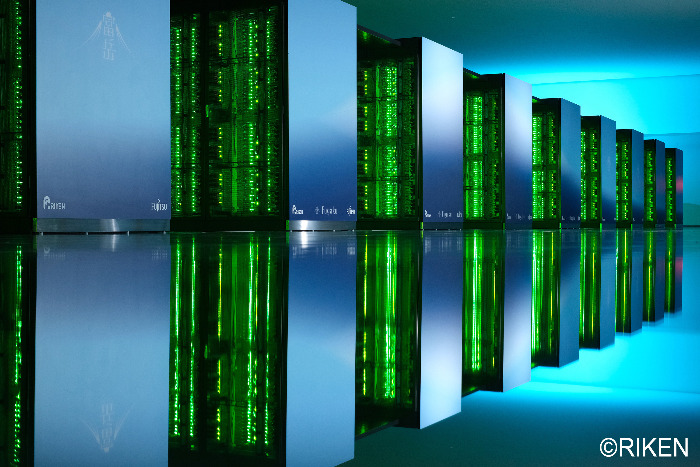