A new study on the behavior of the zebrafish by researchers at the RIKEN Brain Science Institute has uncovered a key role for a region of the brain called the habenula nucleus in the development of fear responses. The discovery provides valuable insights applicable to the treatment of post-traumatic stress disorder (PTSD) and other mental illnesses.

The survival of any living organism is crucially dependent on the actions it takes when faced with fearful situations. Fear responses are likewise important to the social well-being of human beings, where its malfunction has been linked to a variety of mental disorders. Yet while numerous brain regions have been connected to the memory of fearful experiences, the neural pathways governing how such experiences are translated into the selection of behavior remain a mystery.

To unravel this mystery, the researchers analyzed neural pathways of the zebrafish, a model organism with a simple brain, focusing on an evolutionarily-conserved region called the habenula nucleus present in all vertebrate species. Using fluorescent tracers, they identified a specific pathway connecting the lateral nuclei of the habenula (HbL), via the dorsal interpeduncular nucleus (dIPN), to a structure likely to correspond to regions in the mammalian brain implicated in the modulation of fear behaviors. Transgenic zebrafish with this pathway silenced were then subject to fear-conditioning tasks and compared to a control population.

To their surprise, the researchers found a dramatic difference between the groups: while normal zebrafish learned to invoke a flight response at the sight of a stimulus (red light, conditioned stimulus) associated with a fearful stimulus (electric shock, unconditioned stimulus), the transgenic fish responded by freezing, indicating an impaired response strategy. Published in Nature Neuroscience, the findings for the first time connect the experience-dependent selection of fear responses to a specific region of the brain, opening new paths for research and promising insights into related mental disorders such as PTSD. 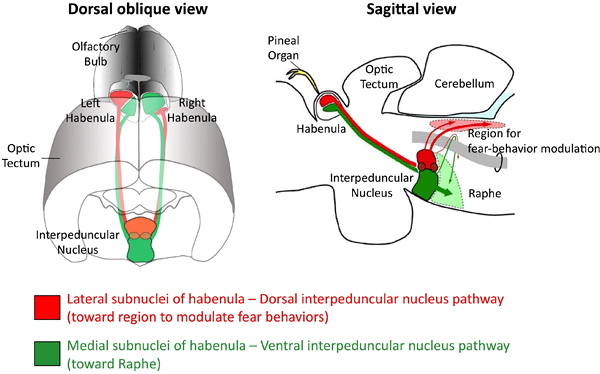 Figure 1: Anatomical connection from the habenula to the interpeduncular nucleus (IPN)

Figure 2: Habenula of transgenic zebrafish and projection to the interpeduncular nucleus (IPN) 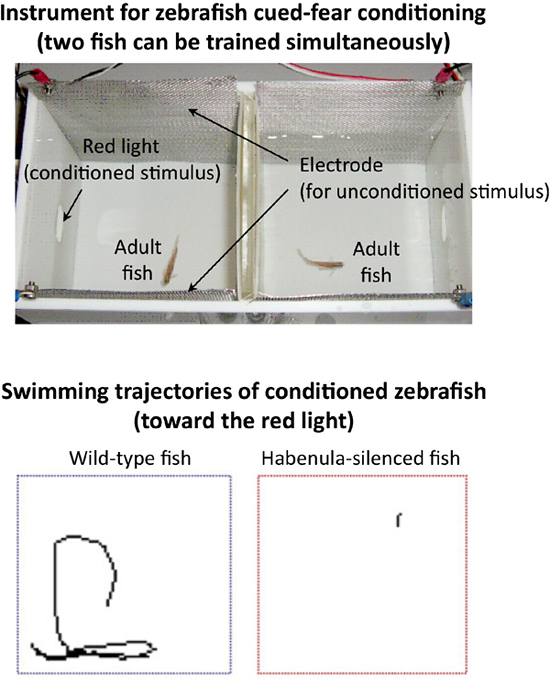 Figure 4: Neural circuit from lateral subnuclei of habenula to region for fear-behavior modulation