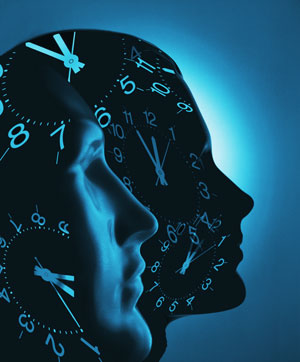 Figure 1: A theoretical analysis has shown that for the circadian clock to be precise, the shape of the circadian waveform needs to change with temperature. © TONY CRADDOCK/SCIENCE PHOTO LIBRARY

The waveforms of circadian cycles in bacteria, flies and mammals become increasingly jagged as the temperature rises, two RIKEN researchers have predicted1. This finding is a step toward solving the mystery of how circadian rhythms remain consistent under changing conditions.

We become very aware of our circadian rhythm when jet lag keeps us wide awake at night after jetting across the world. In addition to governing sleep patterns, circadian rhythm regulates hormone secretion and body temperature in 24-hour cycles. In humans, insects and plants, this daily rhythm is driven by cyclical changes in the expression of ‘clock’ genes, whereas in cyanobacteria, it is generated by the phosphorylation of proteins.

Although higher temperatures tend to speed up biochemical reactions, circadian rhythms remain stable when the temperature varies. This phenomenon has been widely observed in many organisms, but its underlying mechanism is still unclear.

“It’s a paradox that has remained unsolved for more than 60 years,” comments Shingo Gibo at the RIKEN Interdisciplinary Theoretical and Mathematical Sciences. “We wanted to address how the circadian rhythm remains stable under temperature changes.”

While previous studies had used complex simulators to analyze these 24-hour cycles, Gibo and his colleague Gen Kurosawa adopted a more streamlined approach to uncover the mechanism. They constructed a simple biochemical model of the circadian rhythm and developed a mathematical index to express how much the waveforms deviated from a smooth, sinusoidal waveform. 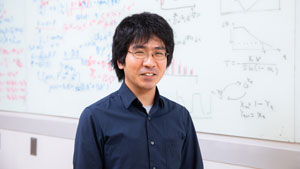 Gibo and Kurosawa then used this approach to investigate how the dynamics of circadian rhythms in mammalian and cyanobacterial models changed when the temperature was increased. By analyzing the shape of the circadian time series, represented as a waveform, they were able to pinpoint how the rhythm remains constant when the temperature changes.

When the researchers modeled the mammalian circadian cycle, they found that the shape of the waveform shifted from being smooth to jagged as the temperature increased. The same held true when they analyzed the cyanobacterial circadian rhythm model, despite cyanobacteria having different molecular machinery. In both cases, the researchers found that the circadian rhythm lengthened and stabilized as the waveform shape distorted with increasing temperature.

The findings could pave the way for exploring how non-sinusoidal waveforms play a role in modifying circadian rhythms according to seasonal, climatic and environmental changes.