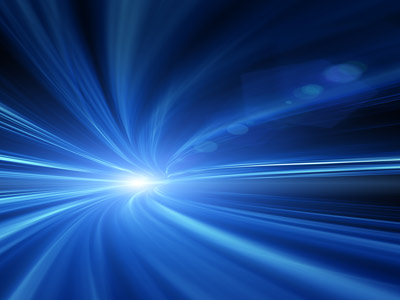 An expression for the maximum speed at which changes in macroscopic systems can occur has been derived by a theoretical physicist at RIKEN1. This will deepen our understanding of quantum phenomena in systems that are not in equilibrium.

One of the hardest aspects of quantum mechanics to grasp is the Heisenberg uncertainty principle that states that it is not possible to simultaneously pin down both the position and momentum of an object. In other words, the more precisely a particle’s position is determined, the broader the range of its possible momentum becomes (and vice versa).

In 1945, two physicists, Leonid Mandelstam and Igor Tamm, focused on another type of the uncertainty relation, namely one between time and energy fluctuation, and showed that transitions in quantum systems don’t happen instantaneously; rather, the speed at which a transition occurs is capped by an amount determined by how much the energy of the system fluctuates.

Many other so-called quantum speed limits have subsequently been derived, which have helped better understand the physics of quantum systems and have been useful in various quantum applications. 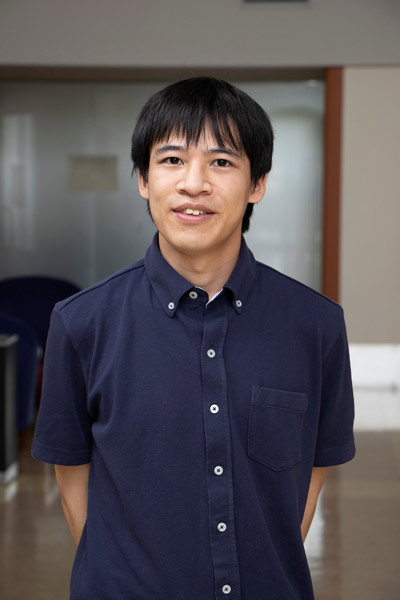 Ryusuke Hamazaki has discovered a new trade-off relationship between time and the gradient of the quantum phase. © 2022 RIKEN

Now, Hamazaki has succeeded in deriving a quantum speed limit for transitions in macroscopic systems.

“This new derivation provides fundamental limits that can be applied to various types of non-equilibrium quantum macroscopic phenomena,” he says. “I hope that many fundamental laws and applications concerning macroscopic quantum dynamics will appear based on the concepts introduced in this study.”

Hamazaki derived the more stringent quantum speed limit by developing a general framework based on the conservation law of probability, a fundamental principle in physics.

Hamazaki now intends to extend his strategy to see whether it can be used to derive quantum speed limits for quantities like the growth of quantum entanglement.