Using half-sized eggs provides an avenue for childbearing in mice 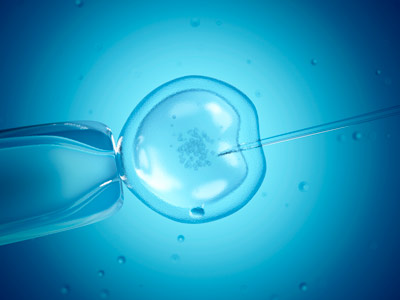 Figure 1: In conventional in vitro fertilization (IVF) procedure, sperm are injected into an egg (oocyte). RIKEN researchers have discovered that using oocytes that are half their usual size can enhance IVF outcomes when sperm production is faulty and immature sperm (spermatocytes) are used as substitutes. © SEBASTIAN KAULITZKI/SCIENCE PHOTO LIBRARY

A new approach for assisting reproduction in mice when sperm production is faulty has been demonstrated by researchers at RIKEN1. It could eventually help human couples who are struggling to conceive by traditional in vitro fertilization (IVF) techniques.

In a typical IVF procedure, doctors collect a woman’s eggs (mature oocytes) and a man’s sperm and combine them in a laboratory dish to make embryos for implantation. The sperm and egg normally each contain a single copy of all 23 human chromosomes.

But owing to errors in cell division, some men cannot make mature sperm with the proper chromosome count. Immature sperm cells, known as spermatocytes, can get stuck part way through the chromosomal-sorting process called meiosis. The faulty cells degenerate in the testes, and so men fail to produce any measurable sperm in their semen.

The new method addresses this cause of male infertility in mice. Through a simple tweak to developing egg cells, RIKEN researchers have found a way to restore these abnormal spermatocytes and produce viable offspring.

All they did was halve the volume of the immature oocytes. “We have successfully overcome the technical difficulty by reducing the oocyte size,” says Atsuo Ogura of the RIKEN BioResource Research Center, who led the study. 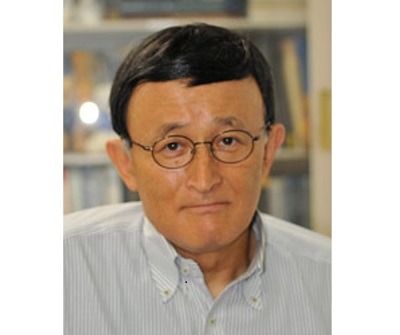 Atsuo Ogura and his co-workers have developed an assisted fertilization technique that provides an avenue for childbearing even when sperm production is faulty. © 2022 RIKEN

Ogura’s method builds on a recent discovery by Tomoya Kitajima and Hirohisa Kyogoku at the RIKEN Center for Biosystems Dynamics Research. In 2017, they reported that the large size of oocytes—the biggest cells in the human body—made them more prone to chromosome-distribution errors.

All that fluid cytoplasm sloshing around inside the oocyte seemed to encumber the ability of chromosomes to divvy themselves up properly. Maybe, thought Ogura, this same problem was undermining the success of IVF techniques that rely on spermatocytes as well.

So, Ogura’s group, in collaboration with Kitajima’s, decided to put the oocyte size-reduction strategy to the test.

They cut the cytoplasm volume in half and found that this small change made a big difference. The rate of chromosome segregation errors dropped from 98% to 79%. What’s more, the proportion of successful live births in mice increased from 1% to 19%. The egg adjustment also allowed for the production of pups from mouse spermatocytes containing a genetic defect linked to male infertility in humans.

With further refinements and safety tests, the technique could eventually provide a new avenue for childbearing among couples unable to produce viable sperm for traditional IVF.