Error correction in quantum computers could be simplified by a new protocol proposed by an all-RIKEN team based on ‘cat states’1. It could cut the computing resources needed to fix errors to the same level as conventional computers, making quantum computers cheaper and more compact.

Quantum computers are looming ever larger on the horizon of computing. They have already demonstrated the ability to outperform traditional computers for certain kinds of calculations. But they are more prone to errors than conventional computers.

Since traditional computers are based on bits that are either 0 or 1, the only error they are susceptible to is when a bit accidentally flips from 0 to 1 or vice versa.

But quantum computers use qubits, which can be in a superposition of two states. When the states are depicted on a sphere, the angle between the two states is known as the qubit’s phase. This phase can also be flipped in quantum computers. They thus need more computing resources to correct for this additional source of error.

An attractive way to sidestep this problem is to use qubits based on so-called cat states. These states are named after Schrödinger’s hypothetical cat, which is simultaneously dead and alive until observed. By analogy, cat states are superpositions of two states with opposite phase. 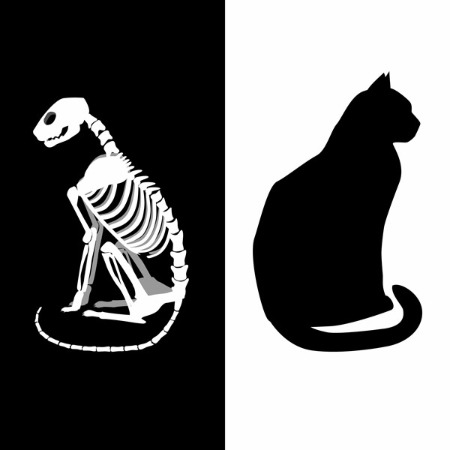 Figure 1: In a thought experiment, Schrödinger conjectured a cat could be both alive and dead until observed if a quantum event such as the decay of a radioactive particle (right) would trigger an event that will kill the cat. Now, by using cat states, RIKEN researchers have proposed a scheme for realizing fault-tolerant gates to entangle multiple qubits.

Unlike other qubits, cat-state qubits cannot undergo phase flips, so that engineers making quantum computers based on them need only worry about bit flips—just like in conventional computers. Researchers are now exploring how to use these cat-state qubits to perform computations.

Now, Ye-Hong Chen and four co-workers, all at the RIKEN Center for Quantum Computing, have theoretically demonstrated a way to use cat states to realize fault-tolerant gates for connecting multiple qubits in a process known as entanglement.

“Conventional computers can only process data one bit at a time, but entanglement allows quantum computers to process a lot of data simultaneously,” explains Chen. “The gates can rapidly generate entangled cat states with high accuracy.”

The team showed that such fault-tolerant quantum gates could be used to implement a quantum search algorithm with a high efficiency. The algorithm will allow databases to be searched faster than is currently possible using conventional computers.

The team is now exploring how to develop other useful quantum algorithms based on fault-tolerant quantum codes.