A more fundamental approach to correlation 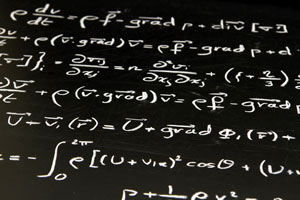 Figure 1: A first-principles method that is not overly computationally demanding has been developed for calculating the behavior of exotic materials that have strong correlations between their electrons. © XH creation/Moment/Getty

By efficiently modeling the fundamental quantum-physical interactions among electrons, RIKEN researchers have opened the door to a new field of computational physics for a technologically important class of materials1.

The electronic and magnetic properties of some of the most interesting and exotic materials, such as high-temperature superconductors, remain difficult to explore systematically due to the very characteristic that makes them so fascinating—their strong electron interactions. In simpler materials that have weaker interactions between their electrons, the behavior of electrons can be accurately predicted from known physical and quantum laws. In contrast, the electron behavior in ‘strongly correlated’ materials cannot be understood without accounting for the complex interactions among electrons.

“Electron correlation effects often manifest themselves as modifications of electron motion or ‘band structure’, and are a central issue in condensed-matter physics,” explains Masayuki Ochi of the RIKEN Center for Emergent Matter Science. “However, prior to our work, there was no reliable first-principles calculation method for these materials, which is very difficult by conventional approaches.”

Ochi, with colleagues Ryotaro Arita and Shinji Tsuneyuki, used a novel theoretical framework to deal with the many-body physics of electron interactions in these materials.

The conventional approach to such problems uses density functional theory (DFT) to describe electron correlation effects through an effective potential represented by the density of electrons in space. But while this method is computationally efficient and accurate for weakly correlated systems, it is at best an approximation for strongly correlated materials. 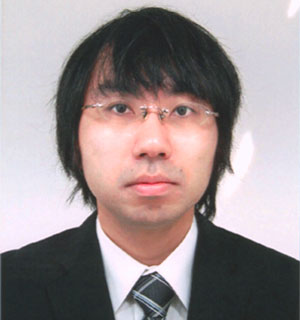 To accurately predict electron correlations, it is necessary to use wave-function theory (WFT), which captures the full quantum state of the system on the basis of fundamental quantum-physical principles. This much has been known for a long time, but implementing WFT for solid-state calculations has been the sticking point.

“WFT has a very high computational cost and can usually only be applied to molecules or very simple solids,” says Ochi. “To apply it to strongly correlated materials, we needed to develop an efficient calculation method based on many-body wave functions.”

The team used an approach called the transcorrelated method, in which distances between electrons are integrated into the many-body wave functions, and the whole system is solved simultaneously as a single body using the computationally efficient self-consistent field equation. The result is a method without statistical error and with a computational cost comparable to that of DFT methods.