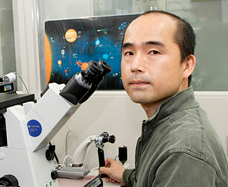 It has been announced that a 2010 Yamazaki-Teiichi Prize will be awarded to Dr. Teruhiko Wakayama for his work on the development of novel animal reproduction technology. Dr. Wakayama is a Team Leader at the RIKEN Center for Developmental Biology. An award ceremony is scheduled to take place in Tokyo in November.

The prize aims to encourage higher standards and raise awareness of the field of science and technology. The prize was established in 2001 and is awarded annually to people who have made major contributions in one of the following areas: a) Materials, b) Semiconductors & Semiconductor Devices, c) Measurement Science & Technology, and d) Biological Science & Technology.

We offer our sincere congratulations to Dr. Wakayama on this honor.

About Yamazaki-Teiichi Prize (in Japanese)

Teruhiko Wakayama received his BSc. and MSc. from Ibaraki University, and was awarded a PhD in Reproductive Biology from the University of Tokyo's Department of Veterinary Anatomy in 1996. He received a postdoctoral fellowship from the Japanese Society for the Promotion of Science in 1996 and spent the next two years at the Yanagimachi lab at the University of Hawaii's Medical School, where he succeeded in creating the world's first cloned mouse. 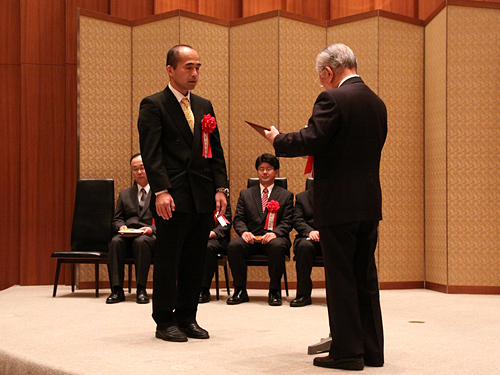 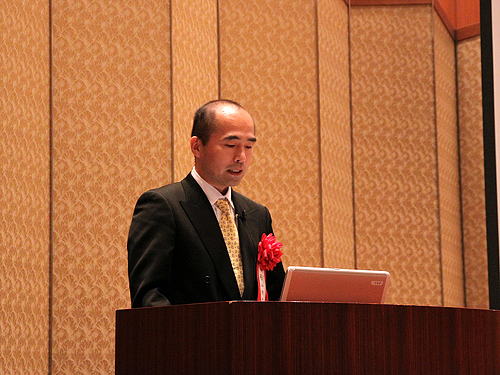