Thanks to work by scientists from the RIKEN Center for Emergent Matter Science and collaborators, scientists are closer to creating devices that can use microscopic movements in a coordinated way to create coherent motion on a macroscopic scale. This replicates the way living organisms move in a different way from manmade mechanical devices.

In the work, published in Nature Communications, the researchers used titanium nanosheets arranged in an aqueous solution to create a wave that propagated through the material, even though the nanosheets were not attached to one another. They were also able to use the coordinated motion to transport microparticles along with the wave. The motion of human muscles, for example, take place through a complex process, in which individual “molecular motors” move in a coordinated way. Similarly, the wave motion of cilia, which drive the movement of bacteria, can propagate in a fluidic media in a well-controlled manner. In contrast, the artificial machines around us tend to move as a result of only a small number of moving elements. Therefore, living organisms can generate fine and intricate motions on demand, while engines can only repeat simple linear or circular motions.

In the current study, the researchers set out to create an artificial material that could recreate the movement of natural systems. Concretely, the researchers reported that approximately ten billion colloidally dispersed nanosheets in aqueous media could be coaxed to operate coherently to generate a propagating macroscopic wave in a non-equilibrium state. The nanosheets were initially induced to adopt a cofacial geometry with a large and uniform plane-to-plane distance of approximately 420 nanometers. Essentially, they were held in place by the competitive electrostatic repulsion and van der Waals attraction between the negatively charged nanosheets. When the researchers weakened the repulsive force by adding ions to the solution, the nanosheets became closer as the repulsion weakened. This created a wave that spread through the material. The wave was also able to transport microparticles in a uniform direction and velocity.

According to Koki Sano, the first author of the paper, “It was very exciting to see the microparticles actually moving through the material. We know that this kind of movement is very common in nature, so it was definitely an achievement to see that we could actually replicate that in some way.”

Yasuhiro Ishida of RIKEN CEMS, one of the leaders of the research group, said, “Researchers have previously tried to replicate nature by creating macroscopic motion using coordinated motion of tiny components, but it seemed difficult to achieve. Our approach was different in that the individual units were not attached through bonds but rather held in place by the competition between attractive and repulsive forces. We hope that this discovery will provide a general principle for designing macroscopic machine from huge numbers of tiny components.”

Fig.1 Video showing the propagation of the wave following exposure to ions from air 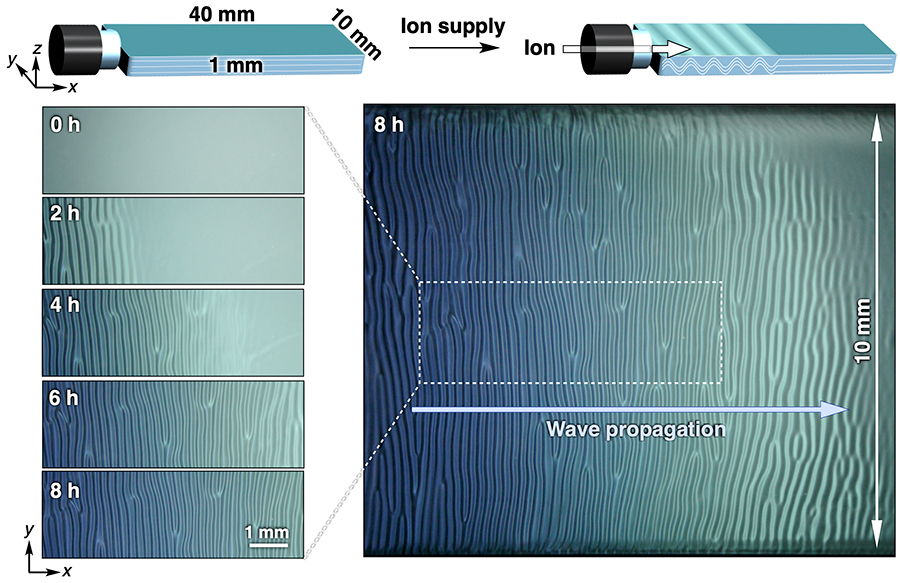 Fig.2 Propagation of the wave through the material following the influx of ions 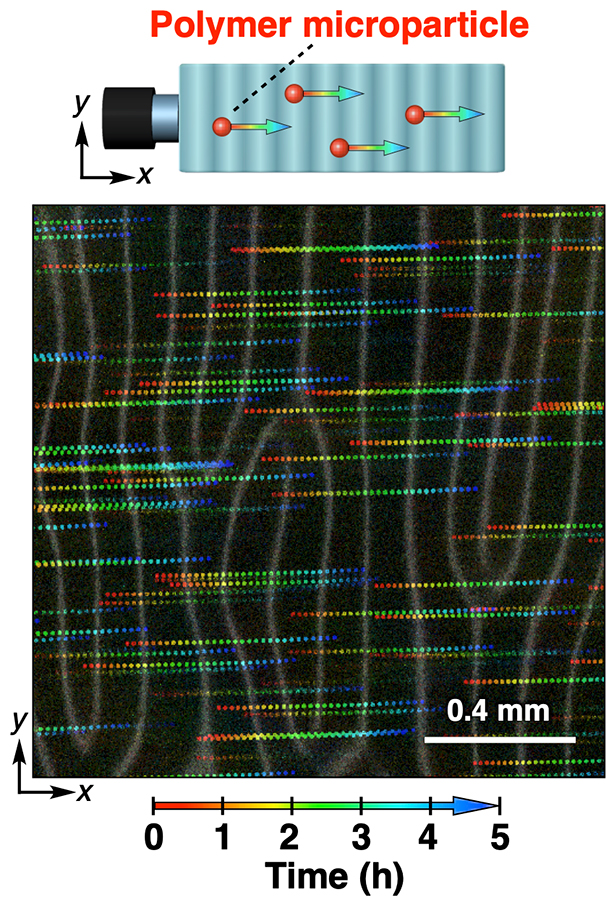 Fig.3 Motion of microparticles carried by the wave