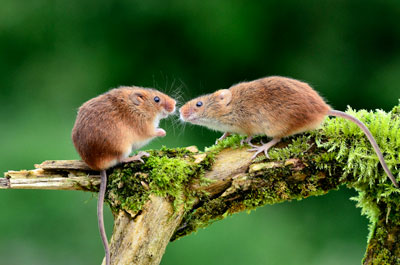 Figure 1: Certain cells in the brain region called the insular cortex are activated when a mouse encounters an unfamiliar mouse. About 36% of these so-called Social-ON cells are activated for nose-to-nose contact, which is shown in this photograph.© COLIN VARNDELL/SCIENCE PHOTO LIBRARY

Certain cells in the brain region called the insular cortex are activated when a mouse encounters an unfamiliar mouse, RIKEN neuroscientists have discovered1. This finding suggests that these cells play a role in controlling social behaviors, and it promises to shed light on disorders such as autism and schizophrenia, which are characterized by both impaired social function and an altered insular cortex.

The ability to interact with others, either cooperatively or competitively, is crucial for animal survival and reproduction. Yet little is known about the cells and neuronal circuits that integrate social sensory information and process social-behavioral decisions.

Now, Toru Takumi of the RIKEN Center for Brain Science and his colleagues have explored the role of cells in the mouse insular cortex—an area of the brain known to link sensory and emotional experiences—in social exploratory behavior.

By attaching a miniature fluorescence microscope to the head of a mouse, the researchers could image insular cortex cells labeled with a calcium sensor, which lit up in response to neuronal activity as the mouse moved about freely. The team observed how nine mice fitted with these devices interacted with a static object and with an unfamiliar mouse. 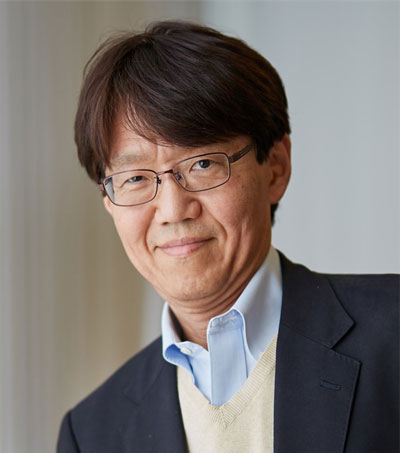 Toru Takumi and his co-workers have discovered cells in the insular cortex that mediate social exploratory behavior in mice. © 2020 RIKEN

The team noticed that particular cells in the insular cortex became active when the mice exhibited social behaviors—defined as making contact with the nose, body or anogenital area of the other mouse. Their cells, which they called Social-ON cells, accounted for nearly 23% of the 737 cells examined. By contrast, only 1.4% of the cells lit up when there was no exploratory social behavior; the team called these cells Social-OFF cells.

“Our findings suggest that when an animal interacts with a similar but unfamiliar animal, the neuronal ensembles with Social-ON and Social-OFF cells in the insular cortex encode the ongoing status of social exploration,” Takumi explains. “Being able to identify and manipulate projection targets of Social-ON and Social-OFF cells and to compare their activity between anterior and posterior insular cortex in a socio-emotional task will aid our understanding of the significance and circuitry of these cells.”