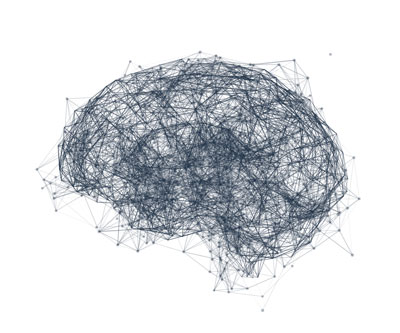 Figure 1: By using a machine learning algorithm that mimics the network of neurons in the brain, a RIKEN physicist and a collaborator have developed a method for modeling quantum spin liquid states.© JESPER KLAUSEN / SCIENCE PHOTO LIBRARY

The properties of a complex and exotic state of a quantum material can be predicted using a machine learning method created by a RIKEN researcher and a collaborator1. This advance could aid the development of future quantum computers.

We have all faced the agonizing challenge of choosing between two equally good (or bad) options. This frustration is also felt by fundamental particles when they feel two competing forces in a special type of quantum system.

In some magnets, particle spins—visualized as the axis about which a particle rotates—are all forced to align, whereas in others they must alternate in direction. But in a small number of materials, these tendencies to align or counter-align compete, leading to so-called frustrated magnetism. This frustration means that the spin fluctuates between directions, even at absolute zero temperature where one would expect stability. This creates an exotic state of matter known as a quantum spin liquid.

However, modeling a quantum spin liquid is highly challenging because the number of interdependent spin configurations that make up its quantum state increases exponentially with the number of particles.

Now, Nomura and a collaborator have overcome this problem by developing a machine learning method that can model quantum many-body systems. It can reveal the existence of a quantum spin liquid phase in a frustrated magnet in which the next nearest neighbor spins interact within a specific range of strengths relative to those between nearest neighbor spins.

“Our newly developed machine learning method has overcome the difficulty associated with these complex systems,” says Nomura. “It has established the existence of a quantum spin liquid in a two-dimensional spin system.”

The study provides a useful guideline for realizing quantum spin liquid phases in real materials. But there is a broader message: the research highlights the power of machine learning as a tool for solving grand challenges in physics. “Using machine learning as a novel tool, we have resolved a long-standing problem in physics that was difficult to solve with the unaided human brain,” says Nomura. “In the future, the use of ‘machine brains’ in addition to human brains will shed new light on other unsolved problems. It marks the beginning of a new era of research in physics.”