Japan’s supercomputer Fugaku took top place in two rankings—HPCG and Graph 500—as well as the number two spot on the Top500 ranking and third place on the HPL-AI benchmarks. These rankings, announced at SC22 in Dallas, Texas, show that Fugaku continues to maintain its place at the top of the supercomputing world.

Fugaku is being used in projects aimed at overcoming the COVID-19 pandemic, as well as in work aimed at the development of Society 5.0, and research aimed at the further development of high-performance computing, such as the fusion of classical and quantum computation, is also expected.

Responding to the awards, RIKEN Center for Computational Science Director Satoshi Matsuoka said, “Fugaku began trial operations in the first half of 2020, and its appearance in this year's major performance ranking of supercomputers in the second half of 2022 will be its sixth appearance, but it is still ranked first in HPCG and Graph500, second in Top500, and third in HPL-MxP (HPL-AI), demonstrating its overall world-class competitiveness. This shows that Fugaku can easily achieve a wide range of high-performance tasks, as a supercomputer able to solve various difficult problems to realize the SDGs and Society 5.0, and that its design concept was correct. In the future, we will continue to make use of Fugaku to produce valuable scientific and technological results, and the center will use its experience to pursue research and development for the next generation of high-performance computing, including the integration with new computational paradigms such as quantum computation and exploring new supercomputer configuration methods.” 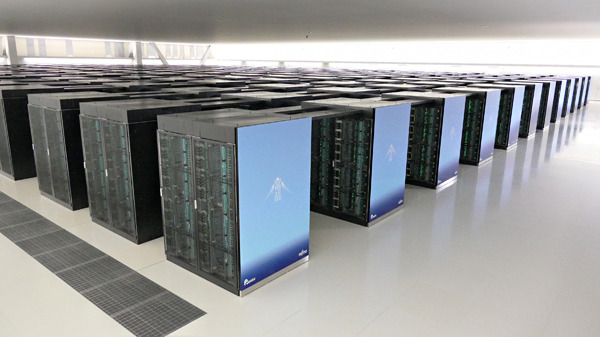