Topological insulating phase predicted in a new type of material

Calculations point to a new source of topological materials 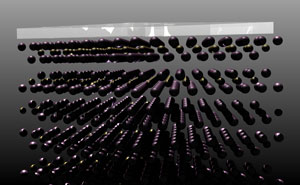 Figure 1: An exotic topological state that gives rise to a cloud of topologically protected electrons has been found in the electride scandium carbide. © 2018 RIKEN Center for Emergent Matter Science

Topology is an area of mathematics that describes an object in terms of those physical properties that remain the same even when the shape of the object changes. It has been an important theoretical concept in quantum and particle physics for decades, but the last few years has seen the emergence of materials that exhibit extraordinary properties due to topology.

This special topology protects surface states, imparting them with remarkable resilience to impurities and imperfections in the material. This robustness makes topological matter an exciting prospect for a new generation of information processing devices.

To date, the search for new topological materials has largely been limited to matter that includes heavy elements with intrinsic magnetic properties, such as bismuth. This greatly narrows the choice of potentially useful materials. Now, Motoaki Hirayama from the RIKEN Center for Emergent Matter Science and his colleagues have shown that an entirely different class of materials, known as electrides, can also exhibit topological properties. 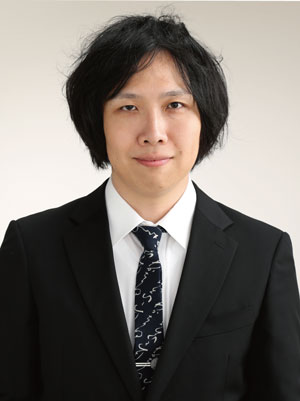 Motoaki Hirayama and his co-workers have predicted that electrides can support a number of different topological states of matter, including topological insulators. © 2018 RIKEN

Like common table salt (sodium chloride), electrides are ionic crystals—ordered arrays of positively charged cations and negatively charged anions. But in electrides, the anions are electrons rather than ions. Some of the electrons prefer to sit between the atomic nuclei in the crystal structure. This means they are less influenced by the nuclei’s electric fields and so are weakly bound to the atomic lattice. Hirayama and co-workers theoretically modeled the behavior of these electrons various electride materials using so-called first-principles calculations.

“For example, we found an exotic topological state in the electride scandium carbide,” says Hirayama. “Thanks to its nontrivial topology and electride properties, its topological charges float on the material’s surface.”

The team found that electrides can support various topological phases, including both topological insulating and topological semimetal phases. And they suggest that these effects could be observed using commonly used experimental techniques, such as scanning tunneling microscopy and angle-resolved photoelectron spectroscopy.

“The next step is to further investigate the physical properties of these topological electrides,” says Hirayama. “We expect them to be a rich source of physics.”