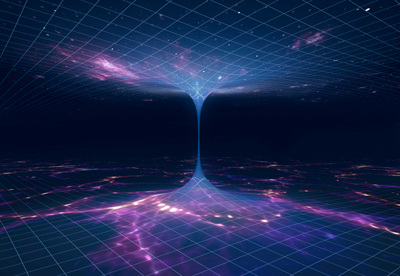 Figure 1: As depicted in science fiction, a wormhole is a shortcut connecting two points in spacetime. A RIKEN physicist and two collaborators have used a new spacetime geometry with a wormhole-like structure to show that information is not necessarily irretrievably lost from black holes as they evaporate. © MARK GARLICK/SCIENCE PHOTO LIBRARY

A RIKEN physicist and two colleagues have found that a wormhole—a bridge connecting distant regions of the Universe—helps to shed light on the mystery of what happens to information about matter consumed by black holes1.

Einstein’s theory of general relativity predicts that nothing that falls into a black hole can escape its clutches. But in the 1970s, Stephen Hawking calculated that black holes should emit radiation when quantum mechanics, the theory governing the microscopic realm, is considered. “This is called black hole evaporation because the black hole shrinks, just like an evaporating water droplet,” explains Kanato Goto of the RIKEN Interdisciplinary Theoretical and Mathematical Sciences.

This, however, led to a paradox. Eventually, the black hole will evaporate entirely—and so too will any information about its swallowed contents. But this contradicts a fundamental dictum of quantum physics: that information cannot vanish from the Universe. “This suggests that general relativity and quantum mechanics as they currently stand are inconsistent with each other,” says Goto. “We have to find a unified framework for quantum gravity.” 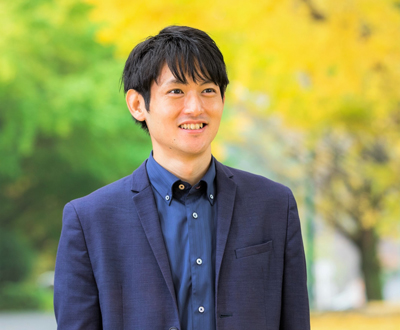 Kanato Goto and two colleagues have performed an analysis using wormholes that sheds light on the black-hole information paradox. © 2022 RIKEN

When physicists simply combine quantum mechanics with the standard description of a black hole in general relativity, Page appears to be wrong—the entropy continually grows as the black hole shrinks, indicating information is lost.

But recently, physicists have explored how black holes mimic wormholes—providing an escape route for information. This is not a wormhole in the real world, but a way of mathematically computing the entropy of the radiation, notes Goto. “A wormhole connects the interior of the black hole and the radiation outside, like a bridge.”

When Goto and his two colleagues performed a detailed analysis combining both the standard description and a wormhole picture, their result matched Page’s prediction, suggesting that physicists are right to suspect that information is preserved even after the black hole’s demise.

“We discovered a new spacetime geometry with a wormhole-like structure that had been overlooked in conventional computations,” says Goto. “Entropy computed using this new geometry gives a completely different result.”

But this raises new questions. “We still don’t know the basic mechanism of how information is carried away by the radiation,” Goto says. “We need a theory of quantum gravity.”